Benefits and valuable discounts on fine dining, accommodation and other hotel activities

The Grand Palace is a complex of buildings at the heart of Bangkok, Thailand. The palace has been the official residence of the Kings of Siam (and later Thailand) since 1782. The king, his court, and his royal government were based on the grounds of the palace until 1925. King Bhumibol Adulyadej (Rama IX), resided at the Chitralada Royal Villa and his successor King Vajiralongkorn (Rama X) at the Amphorn Sathan Residential Hall, both in the Dusit Palace, but the Grand Palace is still used for official events. Several royal ceremonies and state functions are held within the walls of the palace every year. The palace is one of the most popular tourist attractions in Thailand. 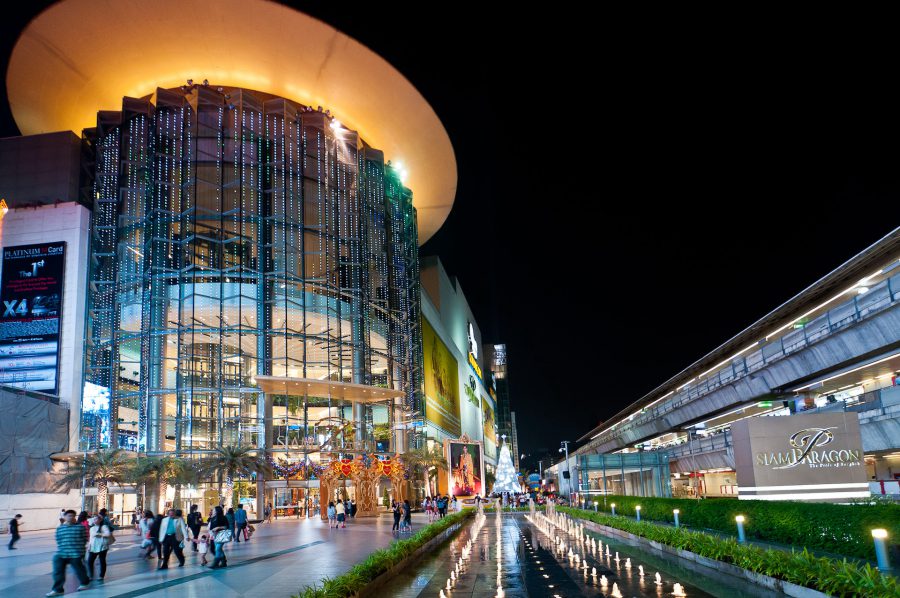 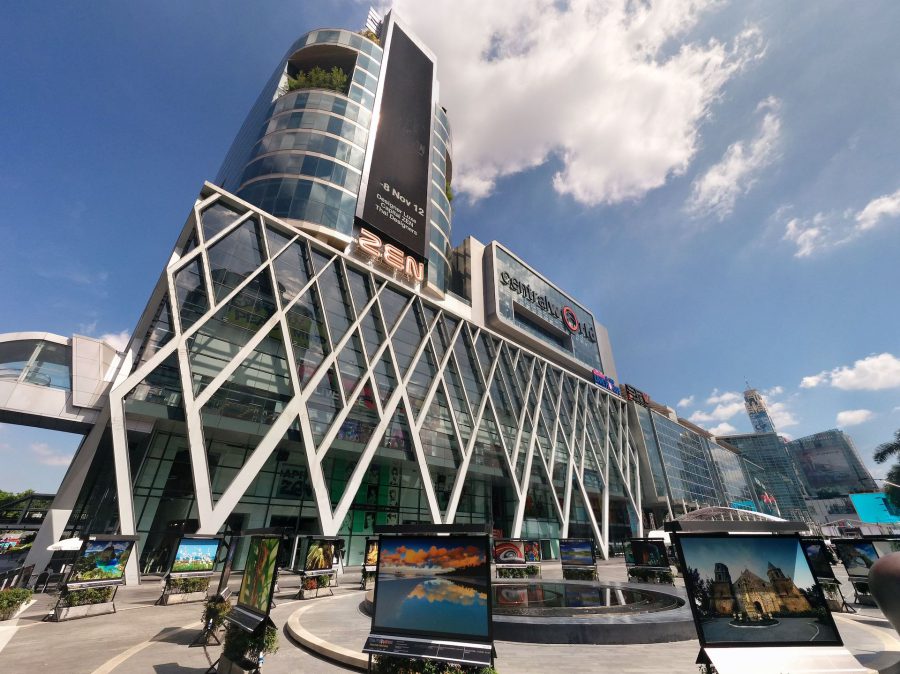 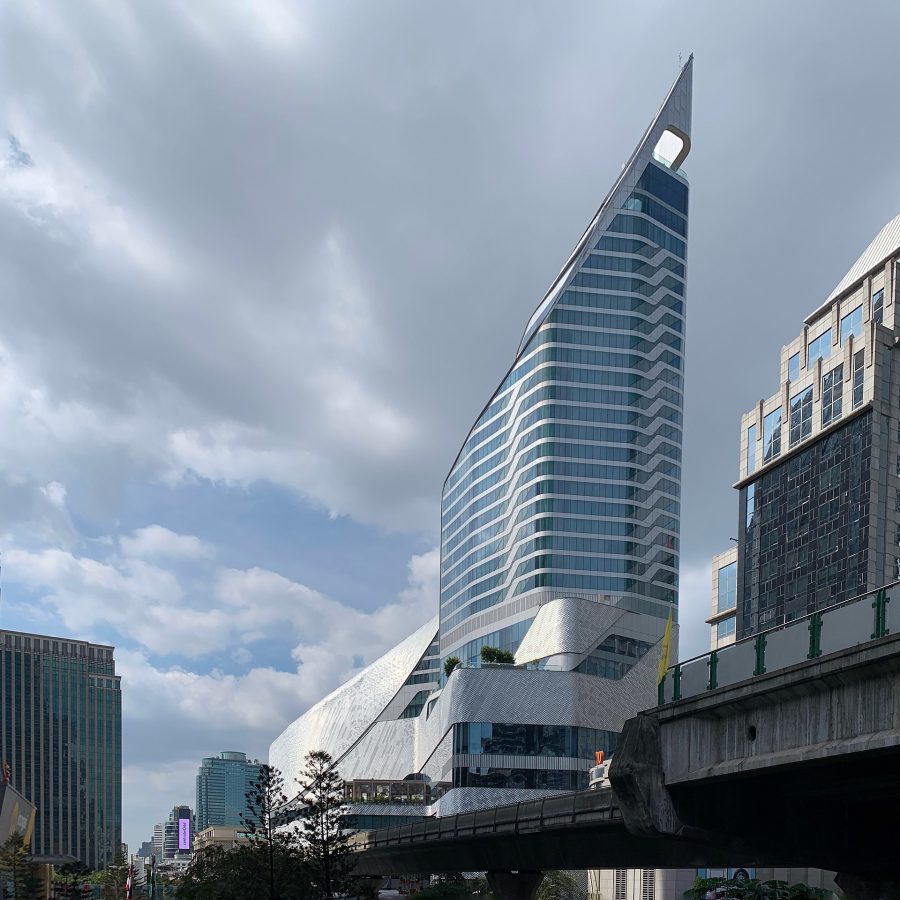